University of Sassari – School of Architecture 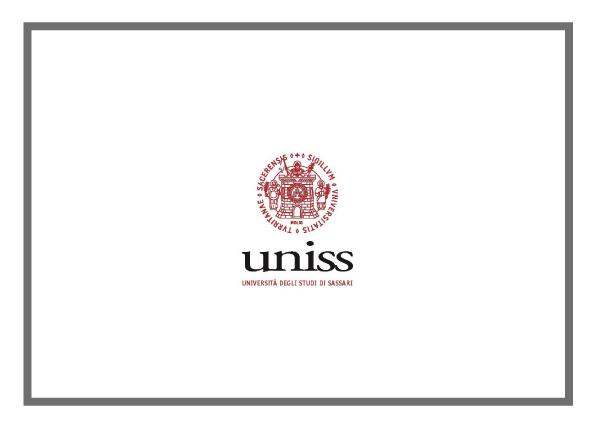 University of Sassari – School of Architecture

The University has promoted its international dimension since its foundation in 1562, when, during the reign of Philip II in the last year of the Council of Trent, «the Jesuit College» was created under the auspices of Alessio Fontana, a collaborator of the then Emperor Charles V.
Holding to its historical roots, the University is now starting its journey to become a reformed public University, within a more competitive and global international system, inspired by the principles of autonomy and responsibility; it is aware of the richness and complexity of academic traditions and the value of diverse identities. It is choosing a sound organization, it fosters the democratic methodology in the election of its administrative bodies, it promotes the training of young people and protects the right to education; and it places the student at the heart of its academic policies, thus promoting culture as a collective value. It champions the constitutional values set for HEI’s, the freedom to pursue one’s own study, research and teaching careers, ensuring all appropriate and necessary conditions to make them effective. In agreement with the other autonomous institutions, it undertakes to promote the sustainable development of Sardinia and to transfer knowledge across the territory, working for its cultural, civil, economic and social progress.